"Standing watch, by your side. Intelligent security analytics for your entire enterprise." - Microsoft.com 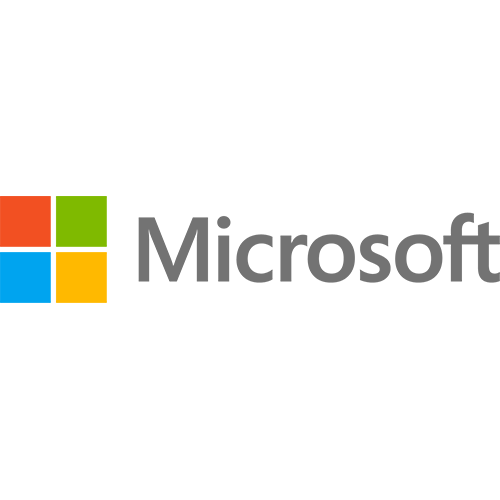 Built on the Azure platform and powered from the cloud, Microsoft Azure Sentinel is a cutting-edge SIEM solution built to help security teams collect and analyze large amounts of data at scale to catch emerging network threats. Marked as the first SIEM solution produced by a major cloud provider, Azure Sentinel no longer restricts teams by their infrastructure setup, storage limits, or query limits, and can automatically scale based on the organization’s resource needs.

Eliminate Security Infrastructure - Deployed in the cloud, Microsoft Azure Sentinel can elastically scale to fit the needs of any organization without adding unnecessary infrastructure and maintenance costs.

Security Orchestration and Automation
Microsoft Azure Sentinel can be used to automate common security tasks, such as event alerts, threat responses, and process workflows to streamline company security efforts from end to end. In-house teams can choose to create their own workbooks or leverage existing workbooks to create highly-efficient, automated security processes for detecting and mitigating network threats.

Alert Visibility and Analytics
Microsoft Azure Sentinel gives security teams live insight into network traffic through a variety of rich user displays and interactive dashboards. From there, analysts can attend to high-priority alerts with relevant context into the location of the activity, the type of threat detected, a timeline of events, and several other useful data points the team may need to successfully mitigate the threat.

Threat Hunting
For organizations that prefer to maintain a human layer to their threat hunting efforts, Microsoft Azure Sentinel gives security teams a set of intelligent search and query tools their analysts can use to unearth threats and catch other suspicious behavior that may have passed under the radar.

We Employ a Tool Agnostic Approach

We work with your organization whether your are evaluating your next security technology, trying to manage a newly purchased tool or upgrading legacy systems. We can help in any of these phases and can work with whatever tool you already have in place. Our proprietary orchestration tool SHIELDVision and our Threat Intelligence Feed work in concert with all security tools on the market.